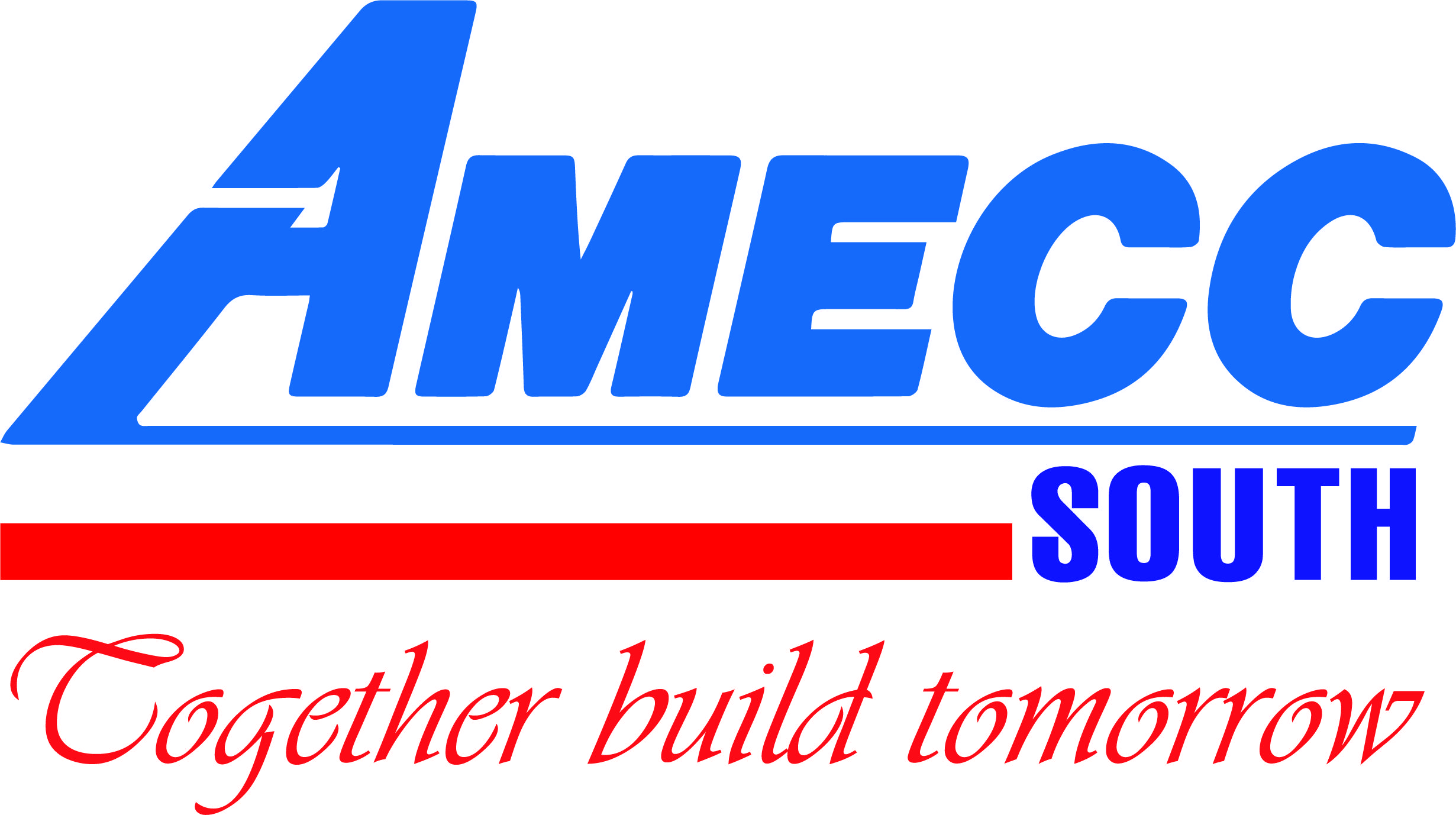 The Vietnam Energy Association wants the planned wind power generation capacity to be increased sevenfold in the country’s energy development plans for the next decade.

This equates to a capacity of 15-20 gigawatts, up from the Ministry of Industry and Trade’s current proposal of 2-3 GW.

VEA chairman Tran Viet Ngai said offshore wind power plant have advantages such as high wind speeds of more than 10 meters per second and more than 5,000 hours of wind a year.

Offshore farms can also install large turbines of more than 10 megawatts which generate billions of kilowatt-hours of electricity annually, he said.

The Global Wind Energy Council (GWEC) has proposed 10 GW by 2030, saying only large projects are attractive enough for foreign investors.

Liming Qiao, head of GWEC Asia, said at an online meeting last week that the efficiency of offshore wind projects is double that of solar power farms and higher than onshore projects and matches gas-fired projects.

“Vietnam should take its opportunity to develop offshore wind power projects as fast as it can to achieve its goal of reducing energy production costs.” 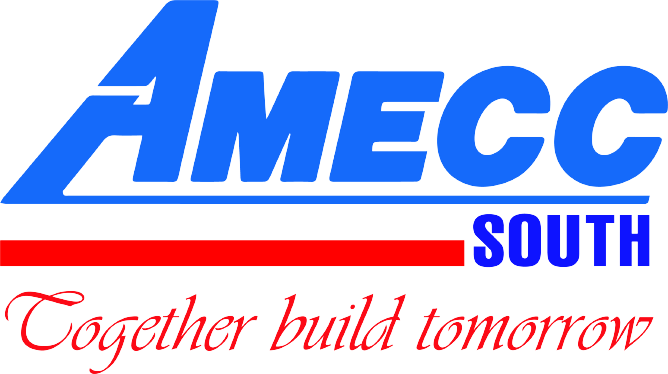 Amecc South Technical Services Joint Stock Company was established on July 25, 2018. With a team of high-quality, dedicated and experienced employees working in a professional environment, we have accomplished many great projects and are highly appreciated by our customers.